Welcome to the largest international association of influencers and thought leaders in the world.

What are Professional ITLs?

A luminary is someone who is the pinnacle of influence and thought leadership. Someone who has large communities that listen to their perspective. Learn more on our Luminary Definition page.

Our association is driven to establish influencers and thought leaders as professionals in the industry. The terms ‘Influencer’ and ‘Thought Leader’ can sometimes come with a stigma, causing people who are indeed influencers or thought leaders, to disassociate to the term. We want the world to know that you are a professional, and being a luminary is a REAL career.

Why Was The AIT Created?

After surveying and researching influencers and thought leaders globally, we have located the biggest needs, one of course being community, the other being core-level competencies and focus areas essential for growing impact.

Influence and thought leadership have been an emerging field for a while. Sharing ideas and perspective broadly has taken many forms over the years. Conventional Influence and Thought Leadership started with platforms like in-person activities and printed media. Then the opportunities exploded with the internet and development of social media platforms.

You may of heard of organizations such as AMA – American Marketing Association, NSA – National Speaker Association, and other organizations within this space. These organizations are great for the niche purpose that they serve. But in todays world, to maximize your impact, you need to master the four domains in the AIT Competency Model™. (Influencer, Thought Leader, Business Owner, and Thriving Individual)

Why is Community so Important?

Being an influencer and thought leader can be a lonely journey. It is hard enough to find people who understand your world, it’s even harder surround yourself by a large community of people who can lift you up.

Who is a Fit for the AIT?

Anyone who’s looking to grow their impact based on a unique point of view. See Become a Member for more details.

"I'm always limited on time, I've dropped multiple communities in favor of having this amazing one!" 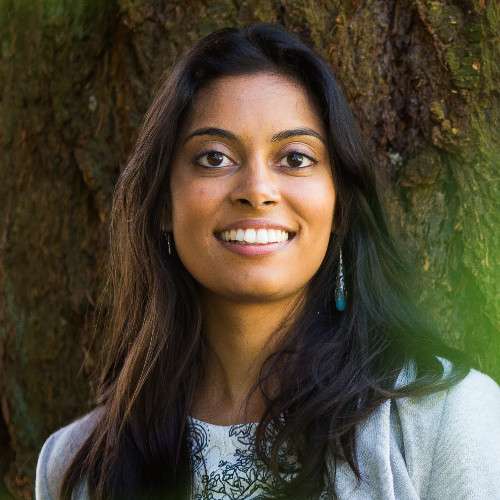 "Get to hear new tools all the time!" 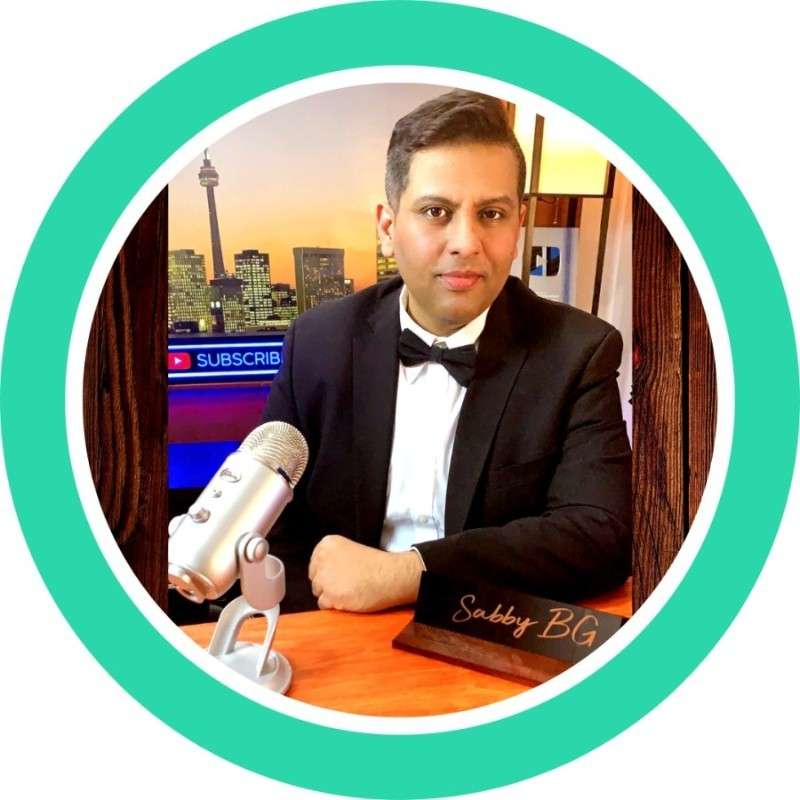 © 2021 Association of Influencers & Thought Leaders. All Rights Reserved.
The AIT does not endorse, guarantee or warrant any person, firm, product, or service.